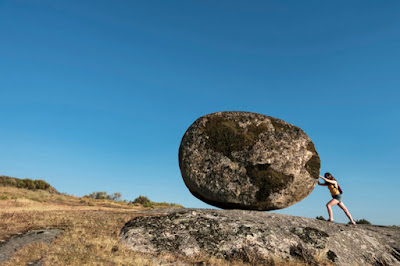 When you say that “I have understood”, what does that really mean?

Understanding depends on two capacities of mind; the knowledge base and the analytical skills. These are interdependent dynamic entities. The two entities change interdependently with every second pass by. At a given time finding two people with identical knowledge basses and analytical skills is as difficult as finding two people having the same thumbprints.

Therefore, it will be almost impossible to expect others to understand exactly the same way that you understand something.

Realization can be defined as the acceptance by yourself of what your mind has understood (anyway one's self is a debatable term). People take actions based on what they realize but not on what they understand. There is a barrier between the understanding and the realization; called mental inertia (MI).

Inertia, in general, is the reluctance of an entity to change from its current state. In the physical world, it is explained by Newton’s first laws of motion.

Similarly, MI is the reluctance of a mind to change its present state by accepting what is understood. The level of MI of people also varies in a wide spectrum, from very low to ultra-high.

MI is a complex psychological phenomenon of which the dependence should be studied in detail. Basically, one's ego, and the faith and belief systems uplift MI. The exposure to inner and outer space may reduce it.

MI is one of the prime causes of unhappiness in the human mind. It leads to all sorts of negative emotions such as anger, stress, frustration, sorrow etc. MI has lead people to commit extremely inhuman and diabolical acts over the millennia of human history.

Getting rid of MI is a complex psychological process that should be discussed separately. 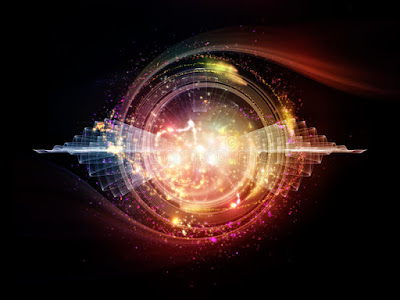