A life is invaluable 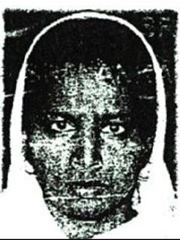 Rizana Nafeek is a domestic worker sent by a job agency from Sri Lanka to Saudi Arabia, She was 17-years-old when she was arrested in May 2005 by the Saudi Arabian authorities and charged with murdering an infant in her care. She was convicted and sentenced to death in June 2007.

Rizana Nafeek had no access to lawyers either during interrogation or at the trial. It is believed that she confessed to the murder during police questioning, but later retracted the confession which she says she was forced to make under duress following a physical assault. The man who translated Rizana’s statement was not an officially recognized translator, and it appears that he may not have been able adequately to translate between Tamil and Arabic. He has since left Saudi Arabia.


Her death sentence was upheld by the Supreme Court in Saudi Arabia in October 2010, leaving the final appeal in the hands of the King.


All appeals in her case have now been exhausted, leaving Rizana Nafeek is now at risk of imminent execution. 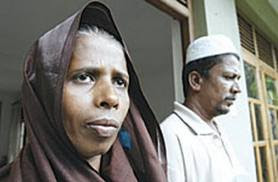 
Rizana was sent to Saudi Arabia as a domestic helper by a Sri Lankan job agency who has illegally modified her age in the passport. The extreme poverty led this girl in her sweet sixteen to step into an alien country and work from morning till evening for a mere USD 200+ per month which was enough to make her parents in Sri Lanka live in comfort in their own standards. How can you expect a sixteen year old to handle few kids including an infant. 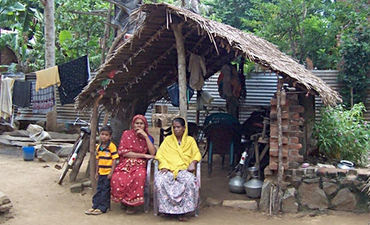 Let's pray for the life of this young lady who deserves a better judgement and a better world to live.

Let's pay our tribute to those who work hard to save this girl's life.

I don't mind even kneeling down before any one if it can save a young life.. 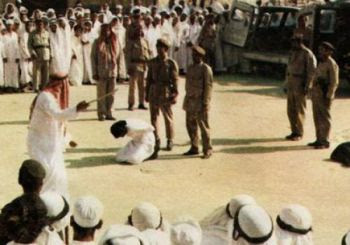 All night long I cried....and begged "Oh Lord....take me to a place where human life has a value.... or let me die in this desert; not to see what human eye should not see...." - The unknown